Schoolmaster Hill is where the leader of the transcendentalist movement, Ralph Waldo Emerson, lived for two years in a small cabin before the park was created. He was an unhappy schoolmaster in Roxbury, but loved the outdoors and began writing nature poetry and essays. At the far end of the stone walkway, past the arbor, there is a plaque with a segment of his poem, Good Bye. For a more detailed history and old photographs of this hidden park treasure, read Ralph Waldo Emerson: The Schoolmaster of Franklin Park (pdf).

It was restored as a ruin in the early 1990’s with funds raised by the Franklin Park Coalition and the Boston Parks Department. The structure was the park superintendent’s office in the early days of the park and a place where park users could stop for a cup of tea. Schoolmaster Hill has picnic tables and can be reached from an unmarked path from the Walking Loop around the golf course. The path is across the main park road from Valley Gates parking lot which is next to the Pierpont Road fork leading to the back of the Zoo. 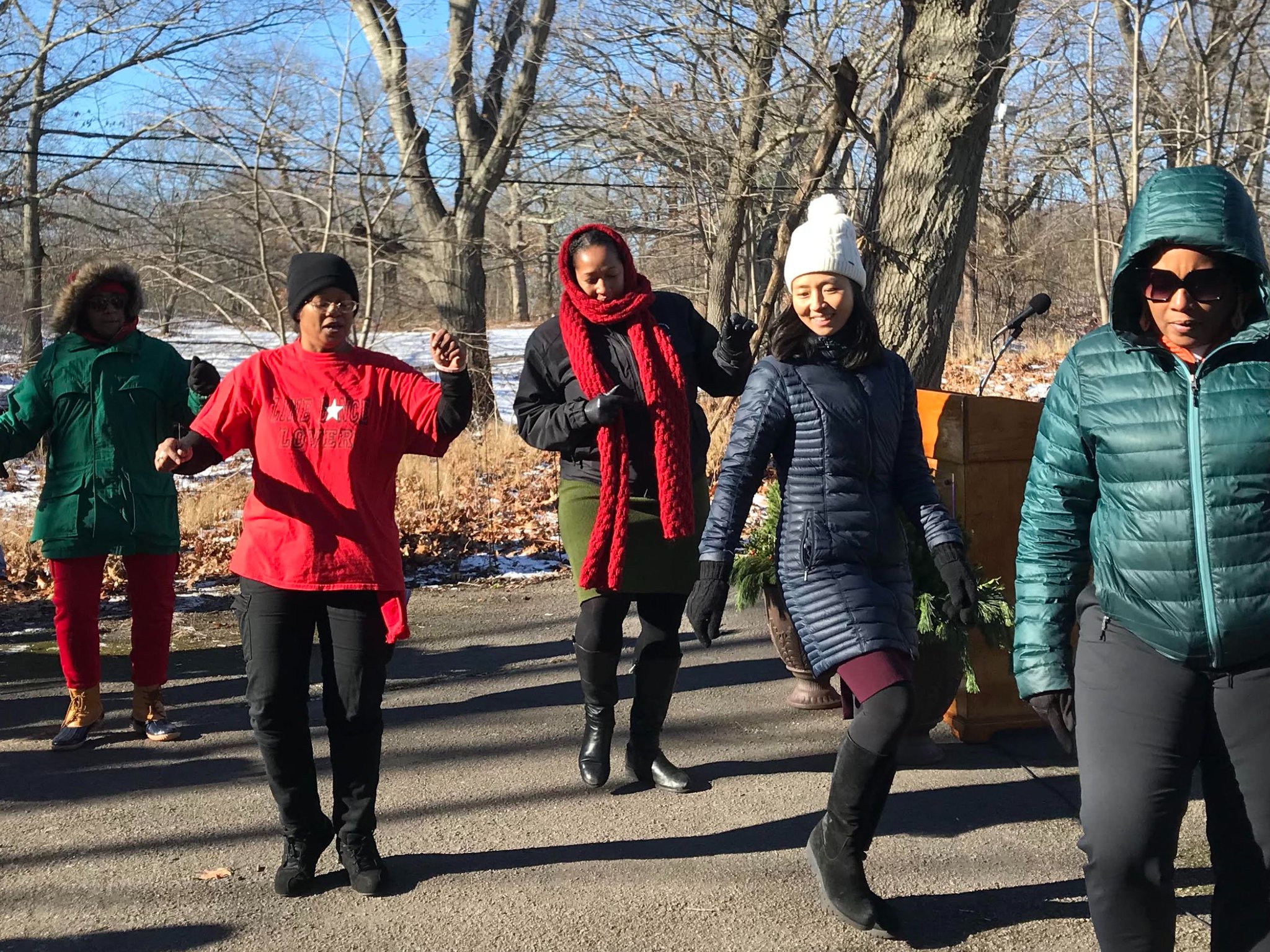 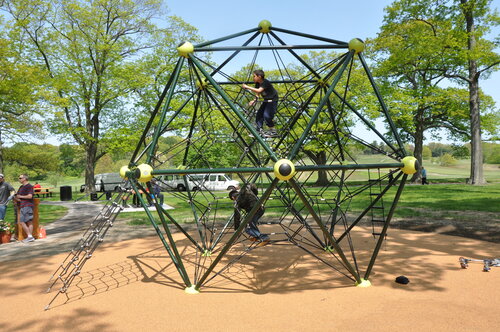