Elma Lewis was a cultural icon in Boston’s black community until her death in January 2004. She was the founder and director of The Elma Lewis School for Fine and Performing Arts in the 1950s, where thousands of African American children and adults studied until it closed in the 1980s. Miss Lewis, who helped start the Franklin Park Coalition, sought to make the park a community gathering place after years of neglect. Miss Lewis and a group of students cleared weeds from the area where Olmsted’s Overlook Shelter had burned. They built the Playhouse stage amidst the stone ruins and set up chairs. The summer concert series began in 1966 and took place every night from July 4th to Labor Day for twelve years. Over 100,000 people attended the first season of Playhouse in the Park.

Local performers and national stars graced the Playhouse stage, offering drama, dance,music and poetry, all of the high caliber that Miss Lewis demanded. From Duke Ellington’s 4th of July concerts to Olatunji and his drum of Africa closing the season, from Billy Taylor and Odetta to the Boston Ballet, people in Boston were exposed to premier arts. 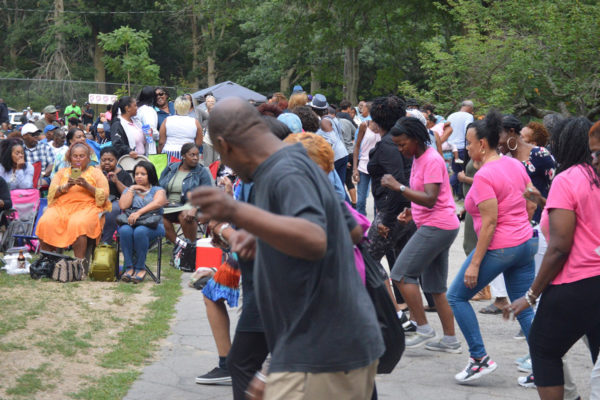 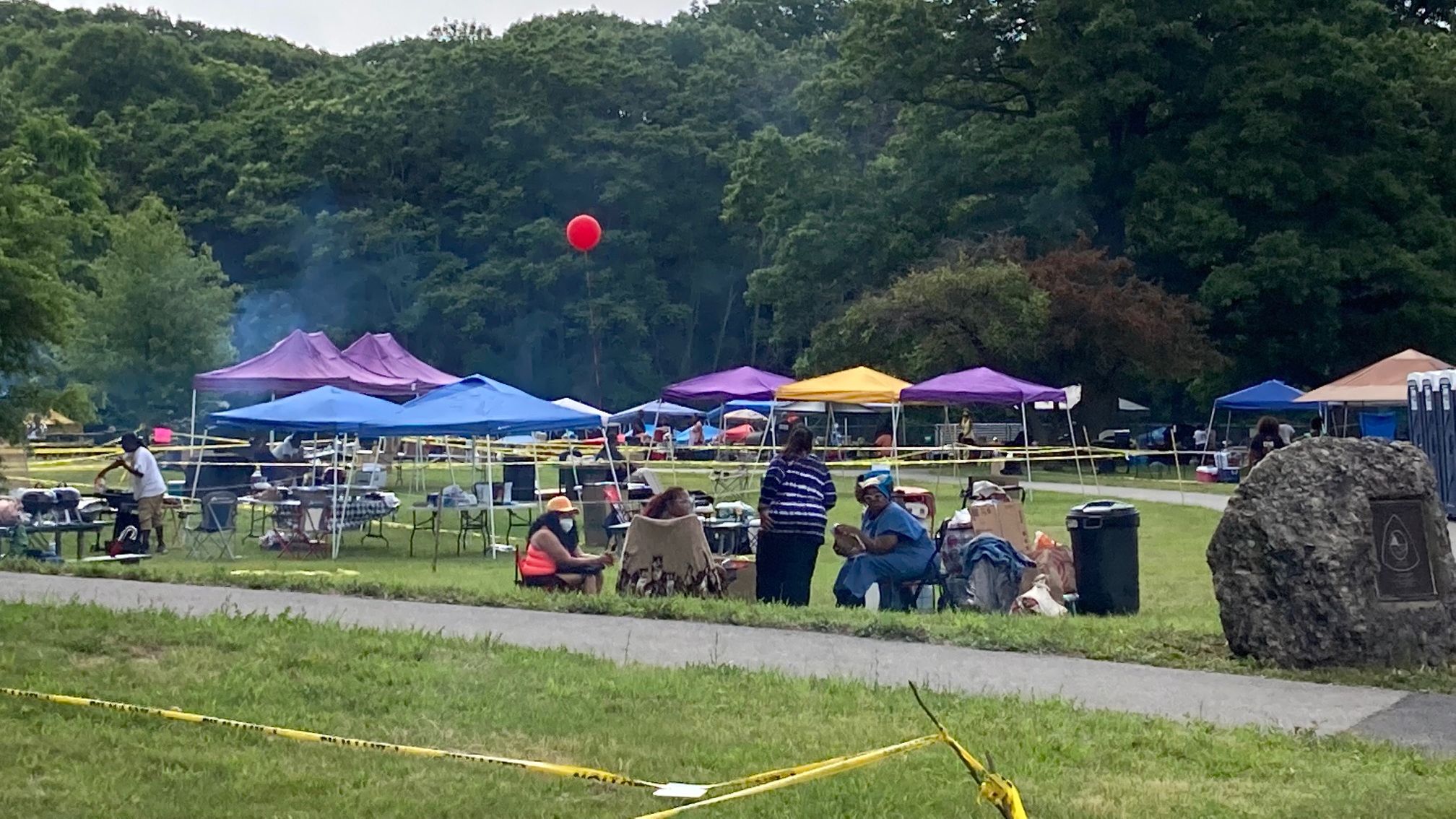